Great news!
Where can one find an example of how to involve variables from a bucket/device resource into the HTML code?
I tried the doubled curly braces with matching names, without success.
Could you post the HTML for your given example of a table from a bucket?
Thank you.
Laszlo

It should be
{{value.name}}
such as

It should be
{{value.name}}

Thank you that was the key hint…
That works here for device resources, not for buckets with the same syntax.
I found out, that indexing is required since time series are involved.

Yuhoo! I can now make a dashboard with statistics of the last 72 hours from my buckets.

Here is the example for the table:

And here is the code! it is possible to use AngularJS, and Bootstrap3

What an improvement!
My old dashboard with stats for 24h: 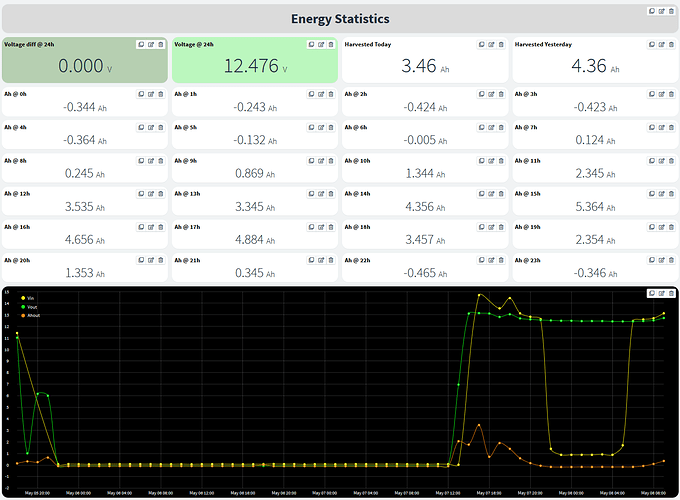 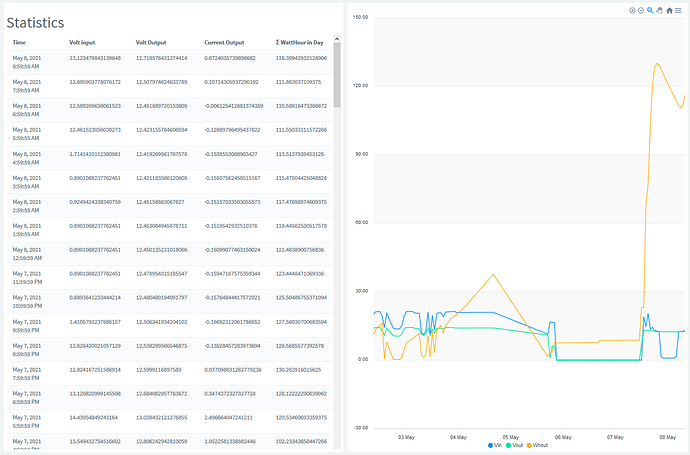 Very nice addition, and i like the example used

!
What’s the roadmap to add data of different device/buckets in the same widget?

Excellent work by @alvarolb and team! The improvements to the Time Series Chart widget were very good.

Approving the opportunity, I would like to suggest some improvements: 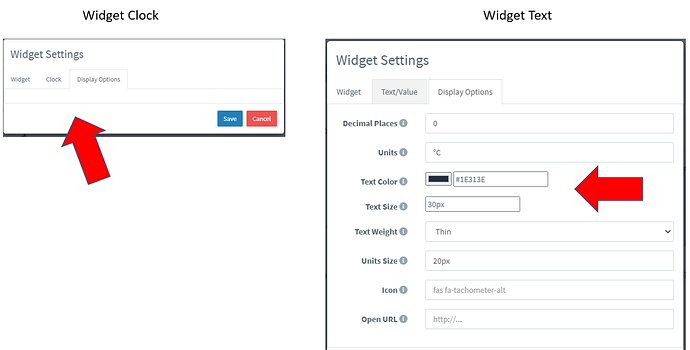 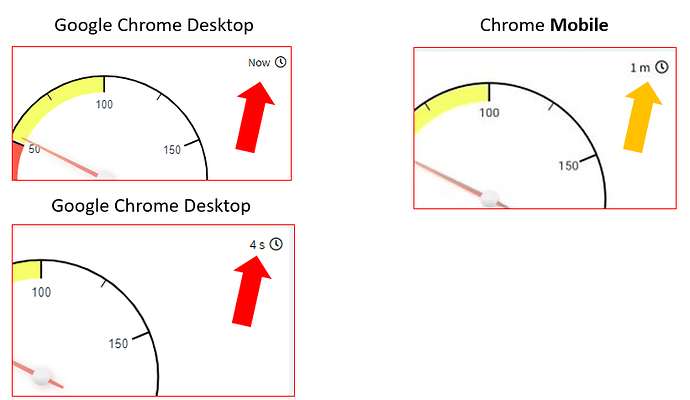 This implementation would allow you to view the date of the last dataset transmitted from the device to Thinger.io. 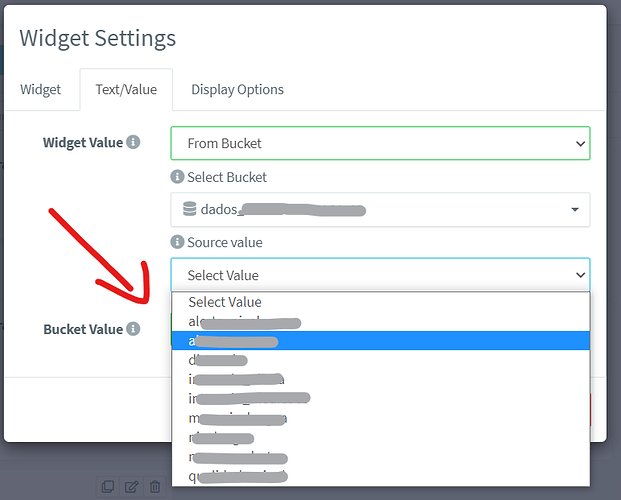 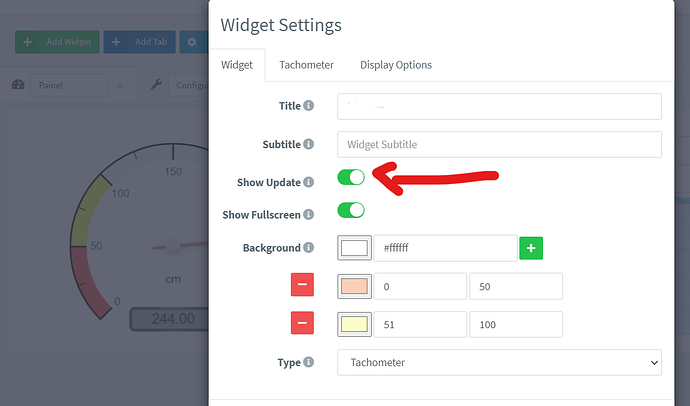 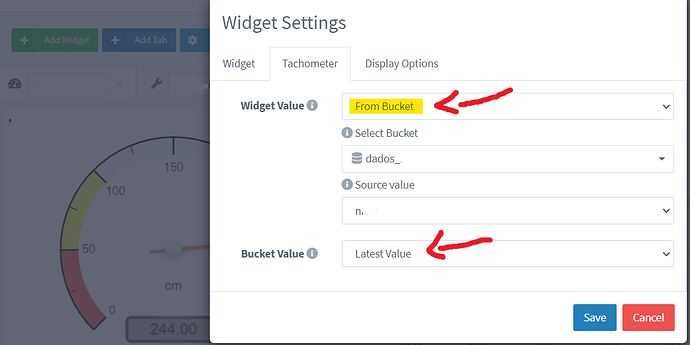 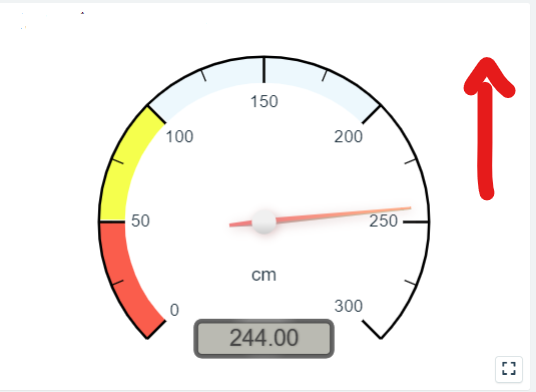 Currently, if the user wants to refresh the screen, he needs to do the “pull screen down” move. But not all users know about this option. Therefore, a button that indicates the action of updating on the screen would be very useful. (See Image Below) 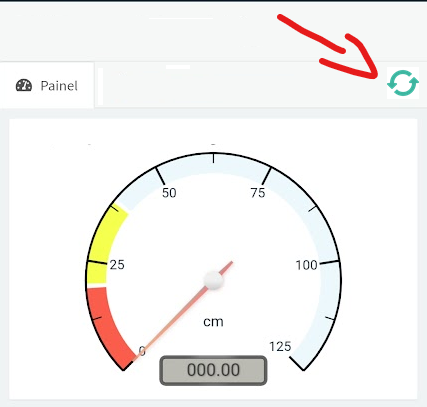